Milwaukee has a reputation for a number of things, all unique and cater to various levels of interest. Milwaukee has primarily been known as a beer town, being home to the well-known brewer, Miller. IN addition to this famous brewery, Milwaukee also has a number of taverns, bars, pubs, and even microbreweries. The Water Street Entertainment Center in Milwaukee is known for its liveliness of brewpubs and restaurants, as well as bars and taverns. Now a National Historic Landmark, Milwaukee is also home to Third Ward, a restored warehouse district known for dining, a vibrant nightlife, art galleries, and even antique shops. This is the kind of place you go for hours to explore and enjoy.

Aside from dining and beer, Milwaukee houses the Milwaukee County Zoo, Midwest Express Center, and one of the country’s best museums, the Milwaukee Public Museum.

Miller Park is home to the Bucks and the Brewers, making it a popular attraction for basketball and baseball fans, and sports lovers in general.

Lake Michigan, which can be seen from homes in various neighborhoods in Milwaukee, offers cruises, along with the Milwaukee River. Milwaukee is known for its famous Riverwalk, which is a 3 mile walkway that stretches through all of downtown Milwaukee and the Historic Third Ward District. Along the way, residents and visitors can make pit stops at some unique attractions, including the Bronze Fonz (a statue of Fonzie from Happy Days) and medallions along the way from local school kids with personal drawings.

Milwaukee is home to some exciting music attractions as well, Summerfest and the Great Circus Parade. Milwaukee has called itself the “City of Festivals,” and does its best to hold some of the best and most exciting festivals around, the most notable being SummerFest. SummerFest is set on the lakefront and brings about a million visitors each year, making it officially recognized by the Guiness Book of World Records as the largest music festival in the world. The festival goes on for 11 days, features over 700 bands, and is set up on 12 stages all across the lakefront. The festival has seen famous performers such as the Doors, Beach Boys, Paul Simon, and Eric Clapton.

Milwaukee is also well known for its food scene. Milwaukee has always been home to a rich immigrant heritage, and this is seen consistently in the unique restaurants. Authentic foods such as German, Mediterranean, Mexican, and Latin can easily be found along Old World Third Street and South Side.

You may qualify for Wisconsin Medicare if you’re 65 years old and a U.S. citizen or a legal resident who has lived in the United States for at least five consecutive years. 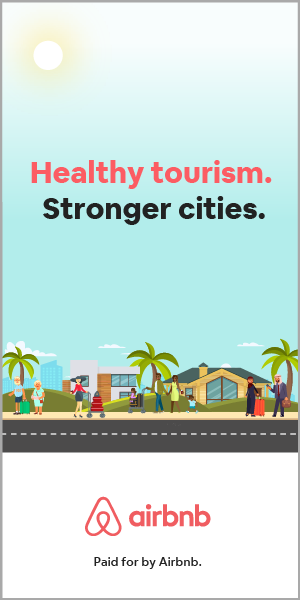